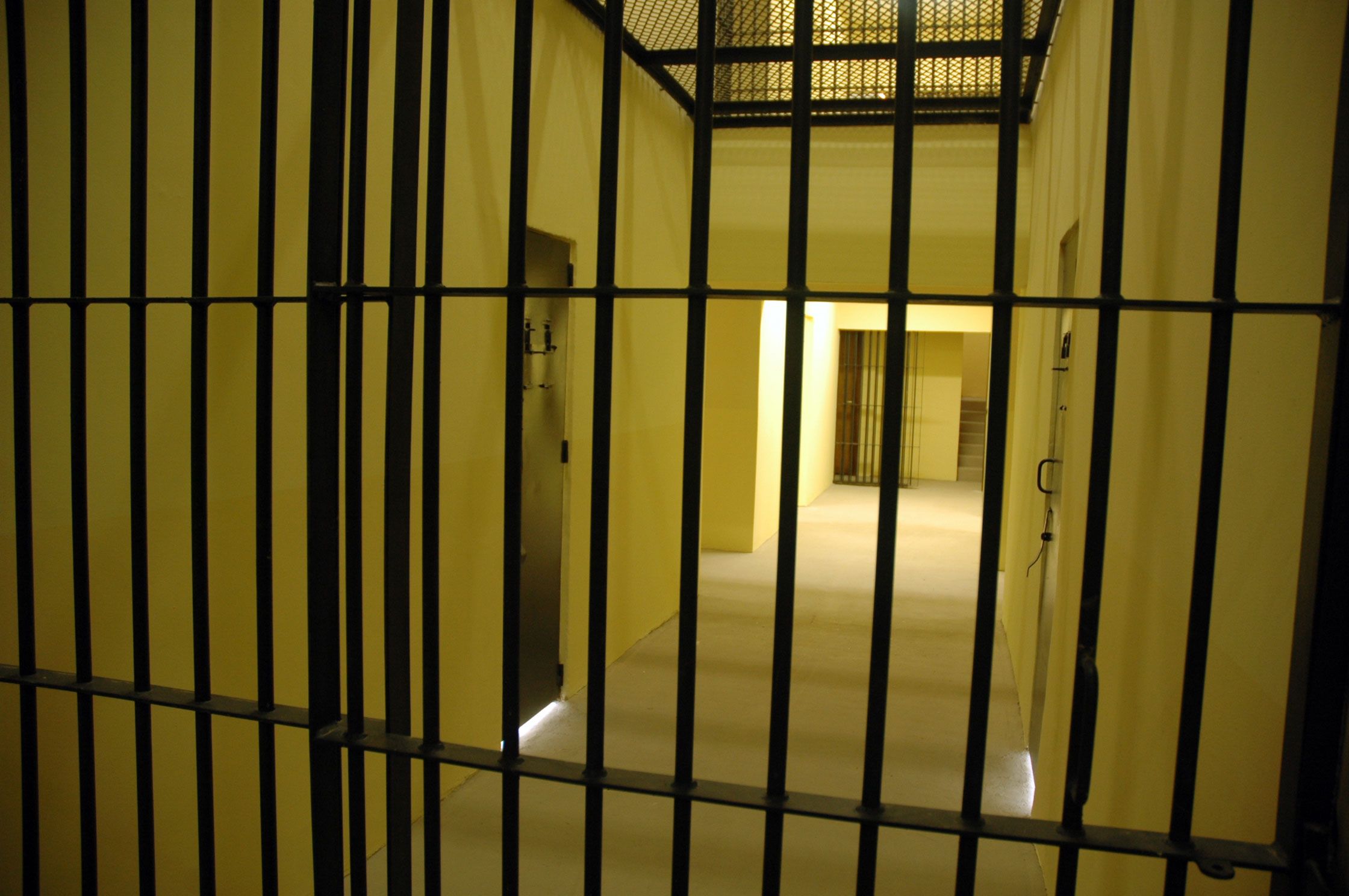 charged with assault? we can help. 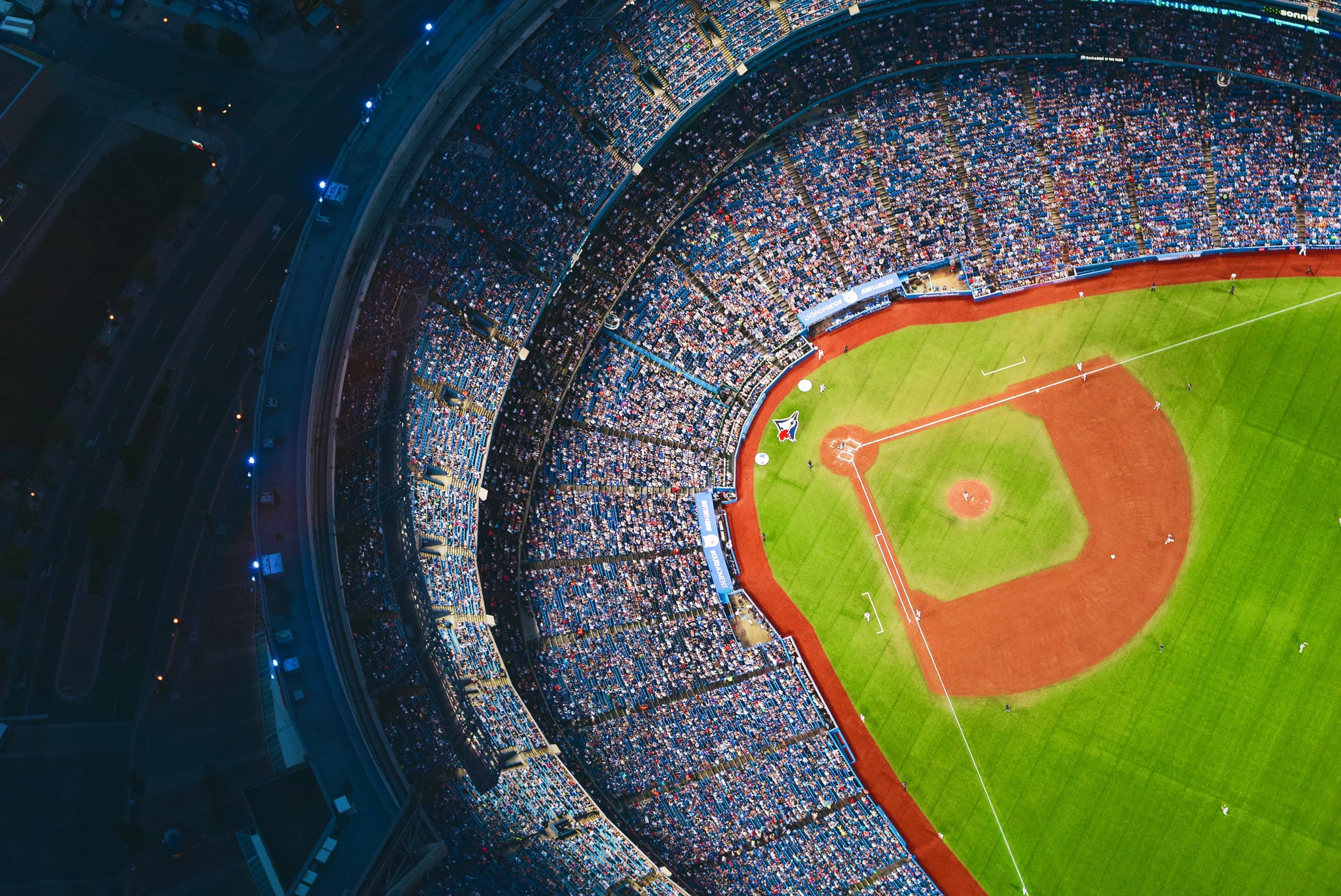 avoid jail and a criminal record.

We have successfully defended hundreds of assault cases.

There is no substitute to having an experienced Toronto Assault Lawyer on your side if you are accused of violence.  The Criminal Code of Canada defines an assault as the intentional application of force against another person without their consent. A threat (by act or gesture) to apply force against another person is also an assault. If you are openly carrying a weapon and you approach someone aggressively, obstruct them or beg from them, you may be committing an assault.  If you have been arrested and charged with assault or another violent offence, Toronto Assault Lawyer Michael P. Juskey can help.  The firm provides exceptional service, professionalism and results.

Simple assault is a hybrid offence which means the crown attorney can elect to proceed summarily (less serious) or by indictment (more serious).

Our method in dealing with these types of allegations is to learn and understand the full picture first. Everyone has their side to the story, be it your partner, friend, family member or a stranger. There are many defences to an assault charge and our firm can help you understand your options.  As a Toronto assault lawyer with extensive experience defending criminal charges, Michael is here to represent you.

What are Defences to an Assault Charge?

Mike is a professional and goal oriented lawyer.  He is honest and straight to the point.  He is young, smart, experienced and aggressive in a good way.  He is totally your guy if you need help.
– A.A. 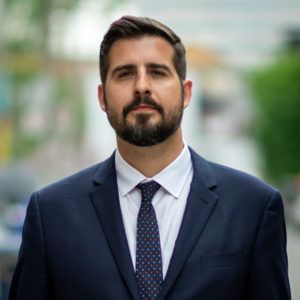 R v J.G.
J.G. was charged with assault (x2), uttering death threats and criminal harassment after his ex-girlfriend made a complaint to the police. He adamantly denied the allegations. Our objective was to persuade the crown to withdraw the charges unconditionally otherwise we would be setting a trial date. Given the seriousness of the allegations the crown was reluctant to drop the charges and insisted on a guilty plea. Trial dates were set. Following a 2-day trial, my client was acquitted of all charges as the Judge concluded that the complainant was an incredible witness due to a lengthly cross-examination. No jail. No criminal record. Full vindication.

R v J.L.
My client’s charges of Assault (x2) were withdrawn at the request of the crown. No criminal record.

R v A.S.
A.S. was charged with Assault, Assault with a Weapon and Assault Causing Bodily Harm stemming from a fight at a house party. There were two other co-accused. My client was alleged to have struck the complainant in the head with a bottle while he was kicked on the ground by the other defendants. Despite the lack of a criminal record, the crown initially sought a jail term of 90 days. The crown was reluctant to withdraw the charges and a three-day trial was scheduled. As the trial dates approached, the crown attorney finally agreed with our position that there was no reasonable prospect of conviction. Accordingly, the charges were withdrawn and the trial dates vacated. No jail. No criminal record.

R v C.T.
My client was charged with Assault and Break & Enter (dwelling) following a messy New Years Eve celebration. Upon being retained our office was successful in persuading the crown that there was a very small prospect of conviction in the matter. Eventually, both charges were withdrawn. No jail. No criminal record.

A criminal conviction for Assault can have a devastating impact on your freedom, livelihood and your future.  Toronto assault lawyer Michael P Juskey is here to help.  Our law firm prides itself on always fighting for the best possible result, be it no jail, no conviction, a withdrawal or an acquittal.

Some of the charges we defend include:

What is a Peace Bond?
What Are Defences to an Assault Charge?
How Will a Criminal Record Affect Me?
What Are the Stages of  a Criminal Case?

Michael P. Juskey is a Toronto Assault Lawyer who knows how to get the best results from the Canadian justice system.  If you or a loved one are looking for a criminal lawyer to defend an assault charge, call 416-428-2760 now for a free consultation. 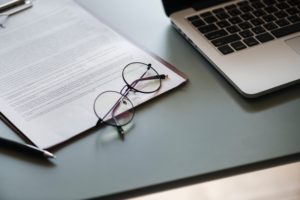