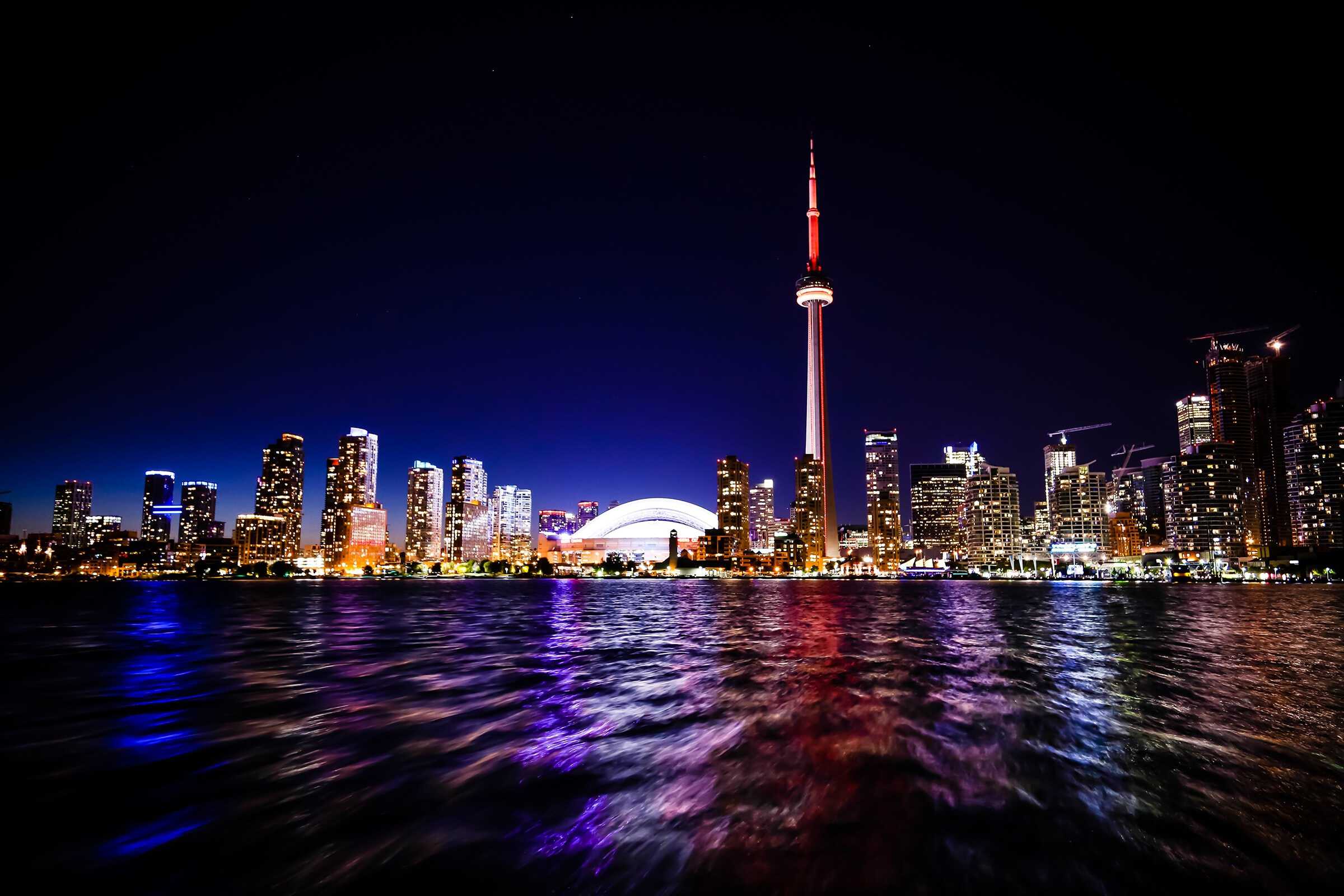 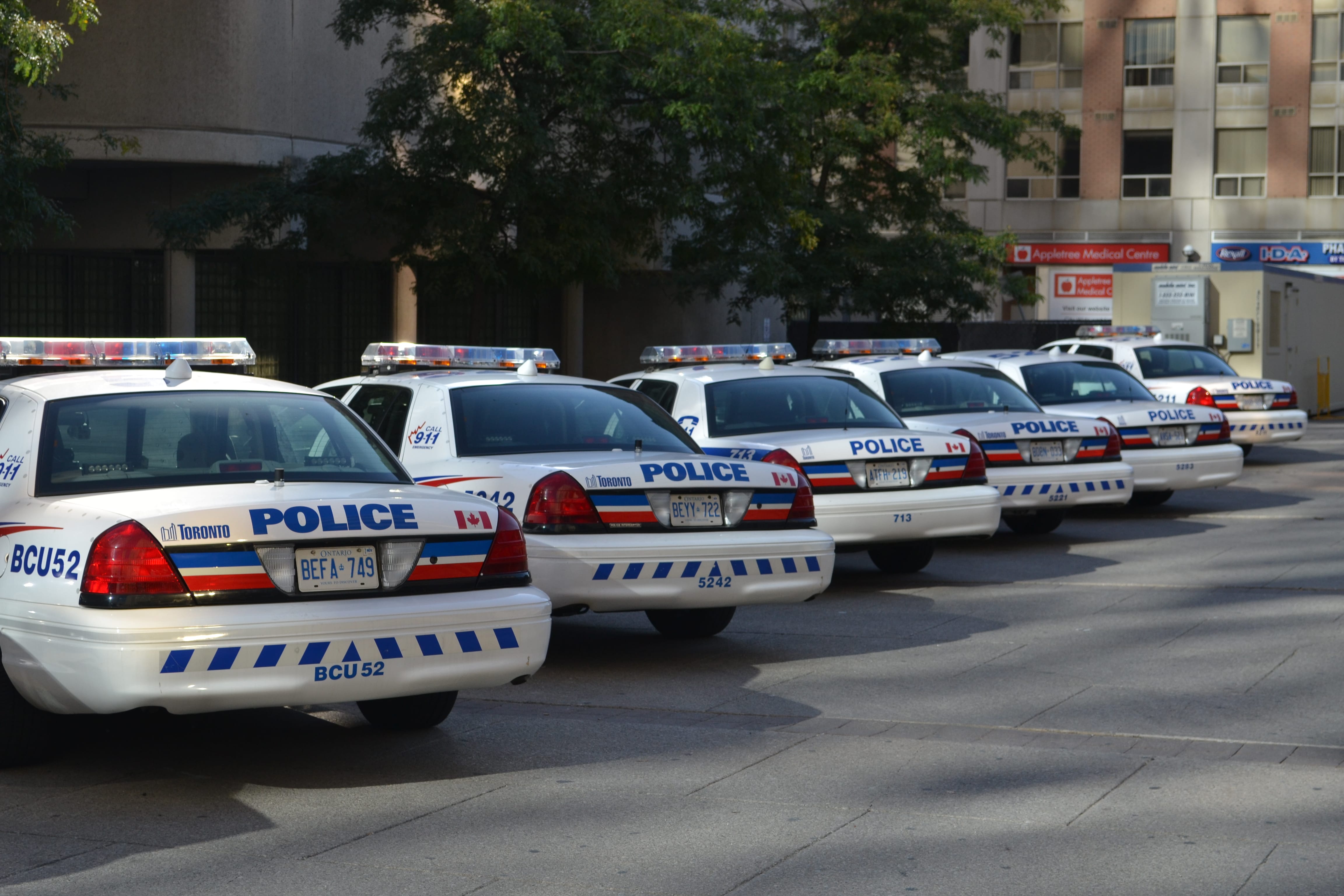 charged with a crime? 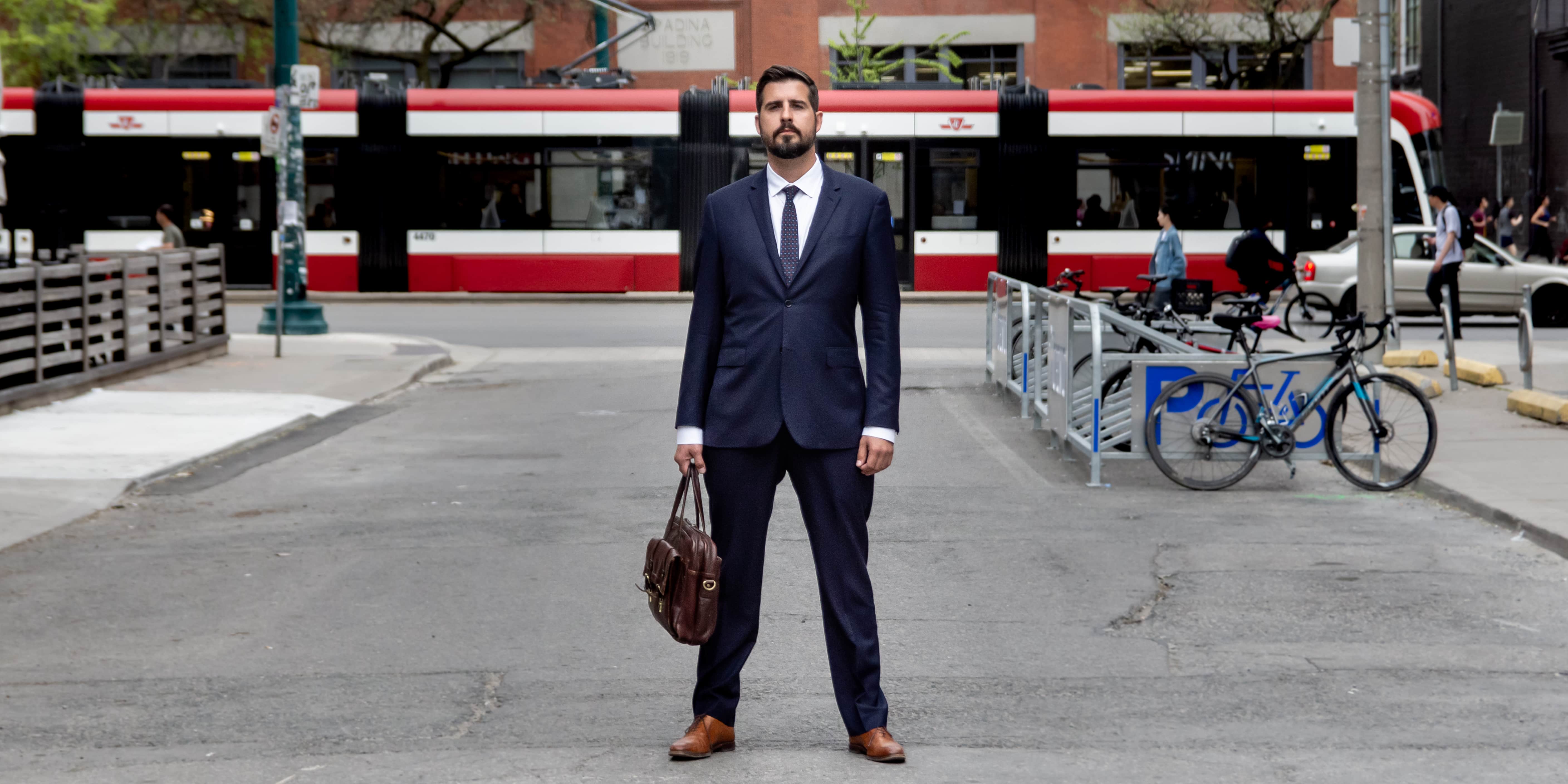 There are many forms of assault and many defences to assault charges in Canadian criminal law.  Assault charges are classified by the nature of the injuries, if any, sustained by the victim in the case.  They are also defined by the nature of the victim’s status, as with Assaulting a Peace Officer cases. The different forms of assault in Canadian Criminal Law are:  Simple Assault, Assault with Weapon, Assault Causing Bodily Harm and Aggravated Assault. Put simply, the more serious the injury, the more severe the punishment upon conviction.   The most common defences to assault include:

What is a Reflex Action?

Reflex actions are essentially involuntary physical actions that are the result of some external source.  The criminal law requires that an individual commit the actus reus (“guilty act”) and also possess the requisite mens rea (“guilty mind”).  An involuntary action negates the necessary intent that is required to sustain a conviction for assault.  Put simply, crown attorneys must establish at trial that an accused person not committed an assault, but also intended to.  Accordingly, an involuntary twitch or flinch that results in nonconsensual contact with another person is not an assault.  A solid example of the reflex action defence would be if you sneezed on the subway, swung your arm and carelessly made contact with another individual.  This criminal defence is also referred to as non-insane automatism.

If you or someone you love has been charged with assault and would like to explore this defence, contact our office now to schedule a free consultation.

Section 265 of the Criminal Code of Canada defines an Assault as:
265. (1) A person commits an assault when
(a) without the consent of another person, he applies force intentionally to that other person, directly or indirectly;

Consent is one of the elements of an assault charge.  The crown attorney must be able to prove beyond a reasonable doubt that the complainant did not consent to whatever force is being alleged.  It is a common defence to assault charges to establish at trial that an assault was actually a fight, and in fact consensual.  This include scuffles and bar fights that don’t result in serious injuries.  For public policy and safety reasons, the law prohibits consensual fights which result in bodily harm and were intended to cause bodily harm.  Consent also applies in the realm of professional contact sports whereby participants consent to the physically contact that routinely occurs (hockey, football or wrestling).  Consent can also be implied, for example if you routinely brushed up against somebody trying to exit a busy streetcar (not an assault).

If you are facing assault charges and believe that it was a consensual fight, call 416-428-2760 now to speak with Michael.

What is Defence of Person?

Section 34 of the Criminal Code of Canada states:
34 (1) A person is not guilty of an offence if
(a) they believe on reasonable grounds that force is being used against them or another person or that a threat of force is being made against them or another person;
(b) the act that constitutes the offence is committed for the purpose of defending or protecting themselves or the other person from that use or threat of force; and
(c) the act committed is reasonable in the circumstances.

The law of self-defence has evolved in Canada for many years.  Section 34 of the Criminal Code was reformed in 2012 and contains historical elements of the defence.  Self-defence or Defence of Person in Canada simply means if a person has reason to believe that they or another individual is in danger, they are permitted to respond with defensive force and that force must be reasonable in the circumstances.  What is reasonable in the circumstances is based on a common-sense approach and essentially asks, “how would a reasonable person respond to the threat, in your position, knowing what you know?”

Section 34(2) of the Criminal Code contains a comprehensive list of factors that a Court will consider in assessing the viability of this defence at trial.  The list of factors is essentially a codification of the common law when it comes to self-defence.  The list of factors includes: the nature of the force/threat, imminence of the use of force, the defendant’s role in the incident, the use of a weapon,  any history between the defendant and complainant and very importantly, the size, age, gender and physical capabilities of the parties involved.

If you have been charged with assault and believe that you acted in self-defence, or the defence of another individual, call our office now to schedule a free consultation.

What is Defence of Property?

Section 35 of the Criminal Code of Canada tells us:
35 (1) A person is not guilty of an offence if
(a) they either believe on reasonable grounds that they are in peaceable possession of property or are acting under the authority of, or lawfully assisting, a person whom they believe on reasonable grounds is in peaceable possession of property;

Defence of property is another defence to assault charges and typically occurs when an individual’s “peaceable possession” of property is threatened by another.  If you someone is trying to take, damage or trespass on your property then this provision may apply.  “Peaceable possession” means you hold the property without any adverse claim to the title by another.  It suggests unfettered ownership.  It’s also important to note that the defence is available to any individual that is assisting the property owner.

Subsection (b) specifies the different kinds of threats or forms of interference with one’s property that invoke the defence.  One or more of these three triggering threats must be present for an individual to claim Defence of Property.  Put simply they are: trespassing, theft and destruction.

Section 35 contains similar “defensive” and “reasonableness” requirements that we see with Defence of Person in section 34.  Whatever action was taken by a defendant putting the defence forward must be for the express purpose of minimizing or eliminating the threat.  This action may go beyond physical assaults and could include the offences of Uttering Threats or Careless Use of a Firearm.  Subsection (d) codifies the requirement that whatever action was taken be reasonable in the circumstances.  This is assessed on an objective basis and it can be argued that many of the factors seen in section 34(2) also apply.  `

If you are facing criminal charges after defending your property or the property of someone you love, call our office now.

What is Corrective Force?

43 Every schoolteacher, parent or person standing in the place of a parent is justified in using force by way of correction toward a pupil or child, as the case may be, who is under his care, if the force does not exceed what is reasonable under the circumstances.

Section 43 of the Criminal Code of Canada contains the statutory defence of Corrective Force.  Corrective Force is essentially force that is applied by a parent or guardian against a person in their care.  It is most commonly invoked in cases that deal with violence against children.  The defence is limited in its application and the common law has made it crystal clear that the use of a weapon negates the defence entirely.  Any force applied must have been for corrective purposes and the force used must be objectively reasonable in the circumstances.  Bruises, lacerations and cuts suggest corporal punishment, which would be unreasonable in the circumstances.

If you or a loved one have been arrested and have a question about defences to assault charges, click here to schedule a free consultation.