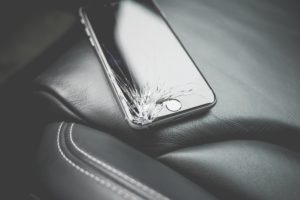 Mischief Under $5000 is a criminal offence that deals with damage to property and it is classified as a “Wilful and Forbidden Act in Respect of Certain Property”.  The crime is committed when an individual damages or interferes with the enjoyment of someone else’s property.  It is not an offence to damage your property, however if somebody has an interest in that property the offence may be made out.  If the property involved exceeds $5000, it becomes a straight indictable offence which carries a maximum sentence of life in prison.

There are many defences to Mischief charges that an experienced criminal lawyer will explore.  At our firm a guilty plea is always the last resort as many of these charges are commonly resolved with favourable results for our clients.  The Law Office of Michael P. Juskey also has extensive experience fighting these charges at trial.  Section 430 of the Criminal Code of Canada defines Mischief as:

Mr. Juskey is very professional, knowledgeable, and straight forward with you. He is very easy to talk to and genuinely cares about what you say. He did an outstanding job for me and I would recommend him to anyone that is seeking an attorney.
– J.K. 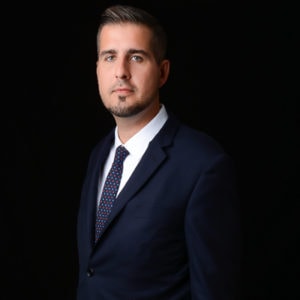 R v. K.V.
Client found not guilty of Mischief Under $5000. No criminal record.

R v E.P.
My client was charged with assault (x2), mischief under $5,000, uttering threats and failure to comply with recognizance in relation to a series of domestic incidents with her husband. Shortly after retaining our office the client was released from custody in bail court. Upon the client’s successful completion of a comprehensive plan of rehabilitation, the charges were stayed at the request of the Crown. No criminal record.

R v B.K.
My client was charged with Mischief Under $5,000 after he caused damage to a vehicle during a road rage incident. The damages were in the thousands of dollars. Following succesful resolution discussions with the prosecutor, an amount of restitution was paid and the charge was withdrawn. No guilty plea. No criminal record.

If you or a loved one have been charged with Mischief Under $5000, the Law Office of Michael P. Juskey is here to help.  We will conduct a comprehensive review of the evidence, appear in court for you and fight to achieve the best possible result.  Put simply, our job is to avoid jail and a criminal record.  Contact our office now for a free consultation.  Our firm defends all criminal charges, including:  theft, fraud, mischief, possession of property obtained by crime and assault.

CLICK HERE TO SPEAK WITH A TORONTO MISCHIEF UNDER $5000 LAWYER AND FIGHT THE CHARGES.